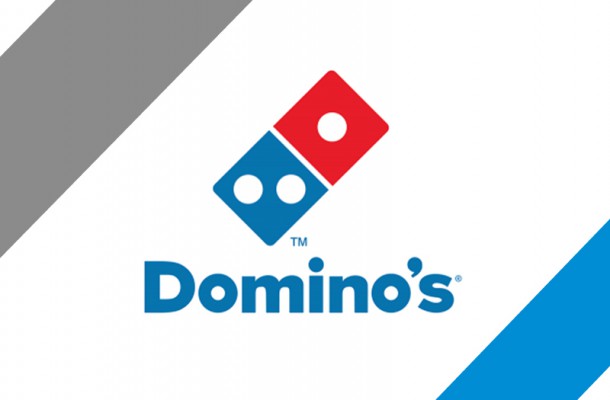 Jogos casino online, “Having a brand such as Domino’s grace the front of our team’s jerseys is really big for FC Kansas City,” VP of Business Operations Scott Levinson said. “Not only are we thrilled to have Domino’s on our kits, but we are also excited about the different activations we have planned with their customers and our fans.”

The Domino’s logo will be displayed on the front of all team jerseys at the start of the 2016 NWSL season, which will kick off on Saturday, April 16 at Children’s Mercy Park. In addition, Domino’s will also be the jersey sponsor for all 159 FC Kansas City Youth Club teams whose ages range from U-8 to U-18.

“We are thrilled to be a part of this championship organization,” Domino’s President Jamie S. Poulsen said. “We want to support the soccer community here in Kansas City at every level. We feel like this is a great time to be involved with a growing sport that is family oriented.”

Domino’s was the fastest growing franchise in Kansas last year and has 26 locations in Kansas City and the metro area. Many of their locations now have the opportunity for customers to dine in.

“We are very happy to announce this partnership with Jamie [Poulsen] and the local Domino’s group. We greatly appreciate their commitment to women’s soccer in Kansas City.” General Manager Huw Williams said.

About Domino’s: Founded in 1960, Domino’s is the recognized world leader in pizza delivery operating a network of company-owned and franchise-owned stores in the United States and international markets. Domino’s is a company of exceptional people on a mission to be the best pizza delivery company in the world.