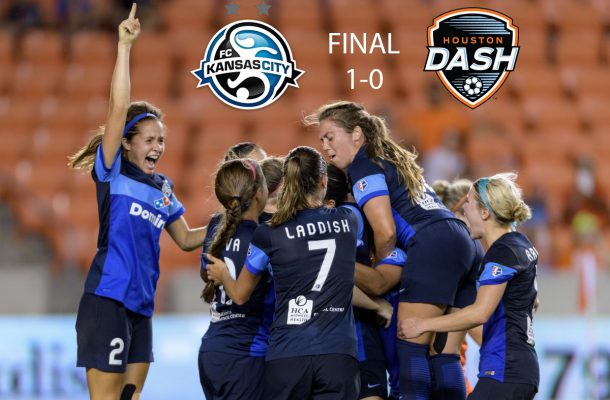 Jogos casino online, The opportunity was set up by a corner kick from fellow U.S. Women’s National Team player Heather O’Reilly and a series of headers that kept it alive. Sauerbrunn finally buried it into the back of the net in the 81st minute to secure a 1-0 victory against the Dash at BBVA Compass Stadium.

The goal was the second of Sauerbrunn’s National Women’s Soccer League career and third overall. She is the league’s two-time defender of the year and helped the USWNT win the 2015 FIFA Women’s World Cup as well. She had one shot in her previous seven games for the Blues this season.

FC Kansas City finished with 11 shots, just less than Houston’s 13, and each team had one denied by the crossbar in the second half. O’Reilly hit the crossbar and her shot fell straight down toward the goal line in the 73rd minute. Moments earlier, Houston’s Rachel Daly subbed in and fired a shot that hit the left side of the bar just past the outstretched arms of Nicole Barnhart.

It was the Blues’ second victory in three games and it extended a three-game unbeaten streak for the two-time defending champions. They are now 2-4-3.

It was the Dash’s fourth consecutive 1-0 loss and it evened the season series at 1-1. Houston has not scored since May 7.

FC Kansas City will return home to host Seattle Reign FC on June 25 in an NWSL Championship rematch. The game will start at 6 p.m.