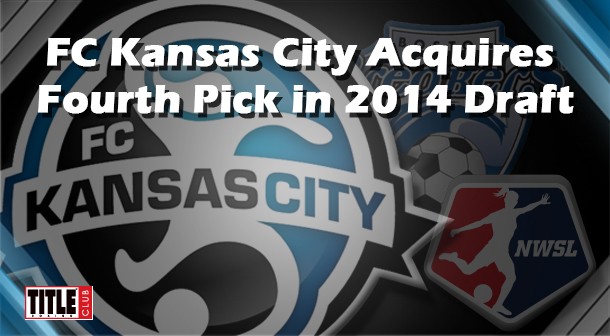 Jogos casino online, Jones was FC Kansas City’s first selection in the 2013 Supplemental Draft. She started six games for the Blues this season and was one of three players to appear in all 22 regular season games plus the NWSL Semi-Final. She scored four goals this season, including the game-winning goal at Yurcak Field against Sky Blue FC on July 28th.

“We are disappointed to lose Courtney, but we feel the trade can be beneficial to everyone involved,” said FC Kansas City Technical Director, Huw Williams. “We will get an opportunity to pick up an immediate impact player in the draft while Courtney will have the opportunity to return to the Breakers where she enjoyed success in the WPSL”

Prior to joining FC Kansas City, Jones was the eleventh overall selection of the Breakers in the 2012 Women’s Professional Soccer League Draft. She started fourteen games and scored two goals while playing outside back and forward for the Breakers.