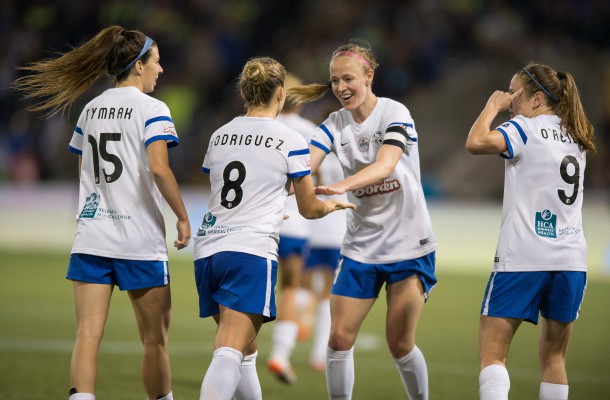 Jogos casino online, KANSAS CITY (Feb. 18, 2016) – The National Women’s Soccer League (NWSL) announced today the full slate of games for the 2016 regular season. For the fourth straight year, FC Kansas City will be one of the teams to open up the league’s schedule. The Blues will host the Western New York Flash on April 16th at 7:30 p.m. CT at a venue still TBD.

With the inclusion of the Orlando Pride, there will be ten teams in the NWSL this season. FC Kansas City fans will be able to see each one, as every team is scheduled to play at least one game in Kansas City. The Chicago Red Stars will make two visits to Swope Soccer Village.

After the home opener, Coach Vlatko Andonovski’s team will remain in Kansas City to host the Portland Thorns FC on April 23rd at 7:30 p.m. CT at Swope Soccer Village before hitting the road to visit the Seattle Reign FC on May 1st at Memorial Stadium for a 2014 and 2015 NWSL Championship game rematch.

The 2016 schedule will completely avoid league play in the regular season during all FIFA dates. In addition, the NWSL will take a 25-day break from August 1 through August 25 during the 2016 Rio Olympic Games in Brazil.

Fans can download the entire 2016 FC Kansas City schedule to their mobile phones, and computers here.