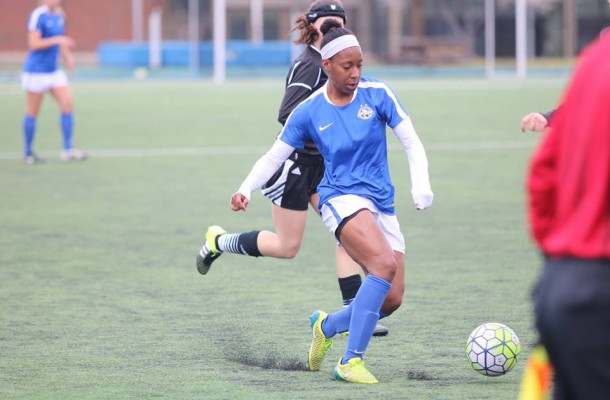 Jogos casino online, Shea Groom gave the Blues the lead seven minutes into the match with a point-blank shot from the box. Not long after, Erika Tymrak extended the lead with a sliding shot in the 16th minute. The two also scored against Kansas in the Blues’ 2-0 victory last season.

Groom added her second goal of the day off a breakaway in the 63rd minute of play.

“It seems like every day we are getting better and better,” Blues coach Vlatko Andonovski said. “Obviously it will take a little bit of time for us to gel and get to the point we want to be, but I am happy with what we did today.”

FC Kansas City will be back in action on Sunday, April 3 against the University of Nebraska. The game will kick off at 3 p.m. at the Barbara Hibner Soccer Stadium.