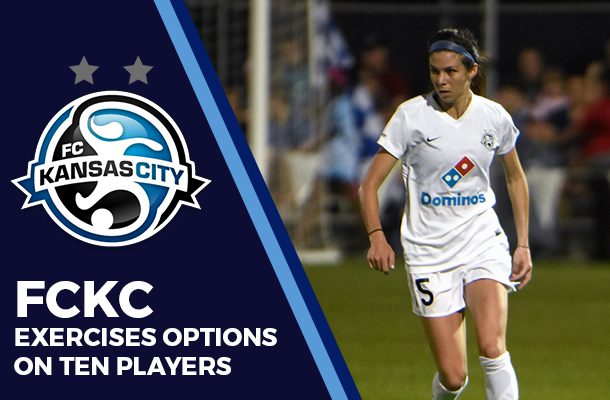 KANSAS CITY (Oct. 25, 2016) – FC Kansas City announced the offseason loan of Erika Tymrak to Melbourne FC of the Australian W-League. Tymrak is already in Australia training with her side for the upcoming season that begins November 6th against Newcastle Jets.

Jogos casino online, This will be Tymrak’s second stint abroad after playing with the Bayern Munich Women in 2013. She was FC Kansas City’s second round pick in 2013 and went on to be the National Women’s Soccer League’s (NWSL) 2013 Rookie of the Year. Since then she has made 78 appearances for FCKC with 14 goals and 11 assists. She also has earned three caps with the U.S. Women’s National Team, scoring a goal in her second appearance against Brazil on 11/12/13.

Blues head coach Vlatko Andonovski is happy for his midfielder’s new opportunity, “This is a great chance for Erika to continue to develop her game during our offseason.”

FC Kansas City recently exercised the option for Tymrak’s contract and will be looking forward to her return for the start of the 2017 NWSL season.